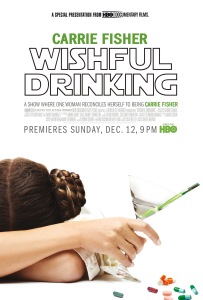 Favorite of the Month: Wishful Drinking